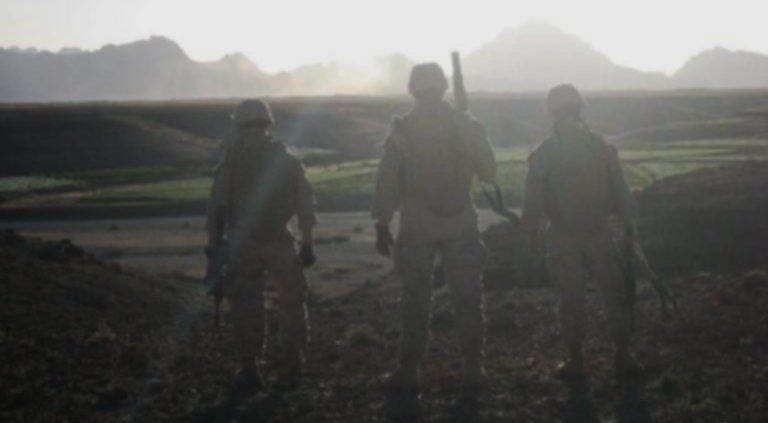 The morning of September 11th, I became a part of the Global War on Terrorism generation. I was in my second sophomore year at Emory University and experiencing the type of morning that landed me a second sophomore year. I woke up, hungover, having already slept through class. I had a paper due that morning and had hoped that if I could slide it under the teacher’s door instead of turning it in the next day, my professor’s reprimand would be minimal.

I crossed the empty quad during the middle of a scheduled class, not expecting to see anyone as I headed back to bed when suddenly the nearby buildings began slowly to purge students. I felt a small wave of guilt for skipping class as I became visible to all the students who had managed to make it there on time. 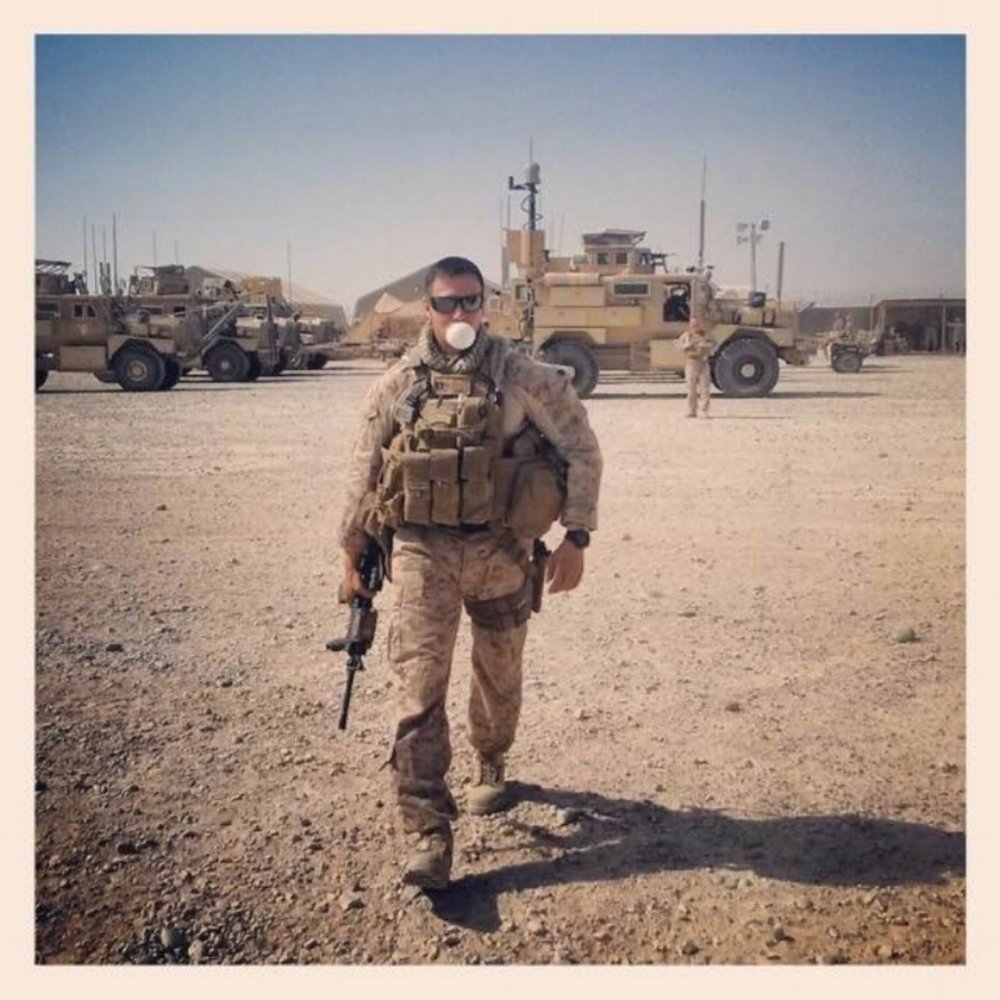 In a nearby patch of grass I spotted a friend and member of my fraternity, Winston, and asked him what was going on. Winston was from Georgia, but he looked like a 1950s California transplant with his shaggy hair, white hats with the brim worn down, and a laid back attitude.

“I don’t know dude, all the teachers are letting us out,” he replied with a smile, shrugging his shoulders high into the air. “Some plane just flew into a building or something.”

I watched history being written in a dark dorm room, alone, since my roommate was rarely present. I had flicked on my antique TV and flipped through to the first news channel I could find. The plane Winston had been talking about was American Airlines flight 11 and the building was the North Tower of the World Trade Center.

I couldn’t pull myself away; every channel was streaming a reality my 20-year-old mind wasn’t ready to handle and certainly didn’t understand. I could feel my Adam’s apple tighten up and tears start to build up in my eyes. I blinked faster to fight them back, which became harder with every successive image of southern Manhattan in chaos that played across the TV.

As the world was starting to change, my older brother, who was a student at Brown University at the time, called me. 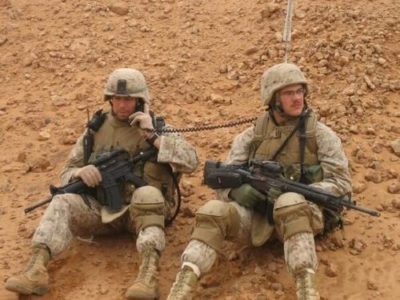 I love my brother dearly, but we never called each other simply to chitchat.

“I…I don’t know,” I stuttered slowly, and then despite trying my hardest to be a tough guy, I started to cry as I replied, “I think we’re under attack.”

In the hours and days that followed, we, as a nation, met our new reality. Sure, we were the “good guys,” we tried to help out the world where we could, but we weren’t just the home of Hollywood and Ford Mustangs, we were the object of hate for a group of people that wanted to see our world burn.

I didn’t know what to feel, other than fear, so I returned the favor; I felt hate in return. Not against a people or a country, but against whomever had attacked mine.

It took until later in the day for the name Osama Bin Laden to be associated with the attacks, or at least that’s how I remember it.  It was also the first time I can remember giving care to an obscure country named Afghanistan. There was going to be a war. There had to be a war. I wanted to be a part of it. My previous thoughts of a life in the military—travel, adventure, fun—were being replaced with a new possible reality: war, loss, suffering.

On September 12th, the day that the whole world was on our side, two days before the president spoke from the smoldering ashes of what seems like it will forever be known as Ground Zero, I decided I wanted to fight. I didn’t know what else I’d do in life, but I could do that later. I was young, I was strong, and I wanted revenge.

Since I was halfway done with school I decided to try my hand as an officer, which meant I was still years away from earning my title as “Marine.” In those years, the U.S. remained in a state of military action: Our enemy was now in Iraq, and we’d largely taken care of, or contained the fight in Afghanistan, or at least that was the current narrative. 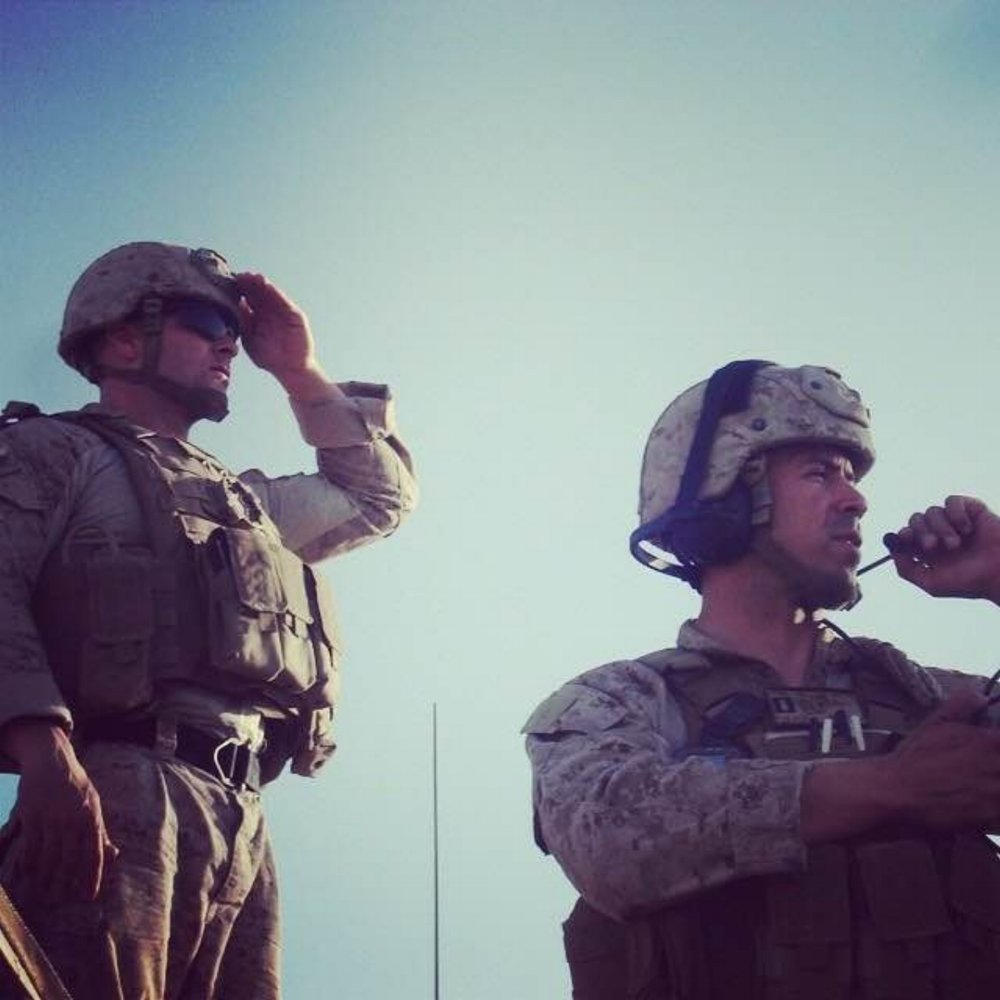 By the time I made it to Officer Candidate School in fall 2004, the war in Iraq was gearing up to a bloody crescendo. We heard about the Second Battle of Fallujah while we were stretching on a cold Virginia morning and getting ready for the morning’s workout.

I was only a little over a month into my training, but I was adapting fast. I was wearing my green sweat pants and sweatshirt, Marine Corps logo on my left breast, right arm crossed over my chest to stretch as our instructors circled behind us and released small bits of information. I could see my breath in the cold when I heard Marines were dying. Lots of them. Again, I found myself angry and wanting to fight.

The men and woman to my left and right in Officer Candidate School were a peculiar breed. Much like myself, they were joining three years after September 11th, but the impact of that day had drawn us out of our respective civilian lives, whatever they had been at the time in the fall of 2004. Some were fresh college graduates, like myself, some had left graduate school to join the Marines. More than a couple left a comfortable life on Wall Street as investment bankers or left other successful careers because they felt compelled to serve and fight, while there was fighting still to be done. 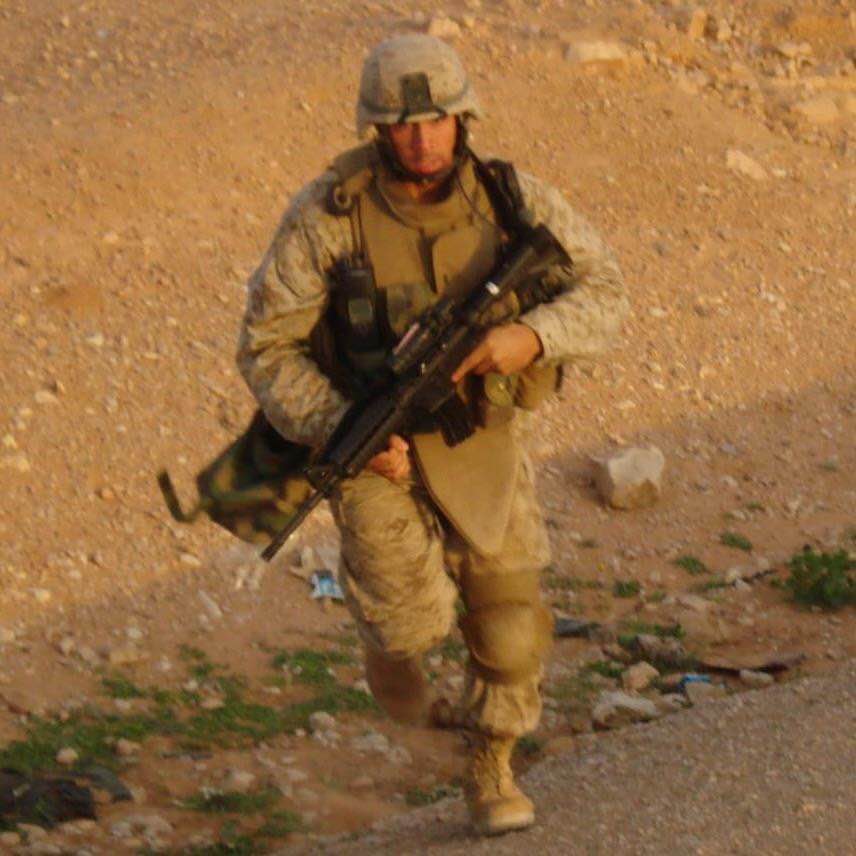 I had no intention of making a career of the military when I joined the Marine Corps. I found myself, like I believe many of us did, drawn to the story of Lucius Quinctius Cincinnatus. He was a Roman citizen and farmer who, in a moment of crisis thanks to invading forces, was called to become the leader of the young Roman Republic. He resigned shortly after he defeated several rival armies. He simply wanted to serve his republic and to be a good citizen.

The prevailing sentiment among my fellow Marines was the desire to go into harm’s way, to take the fight to the enemy, to make sure another day didn’t go down in infamy on our watch.

Looking back now, I think many of us believed we would go to war once, maybe twice, tops, and with that we’d be able to wrap up this whole “terrorism” thing. 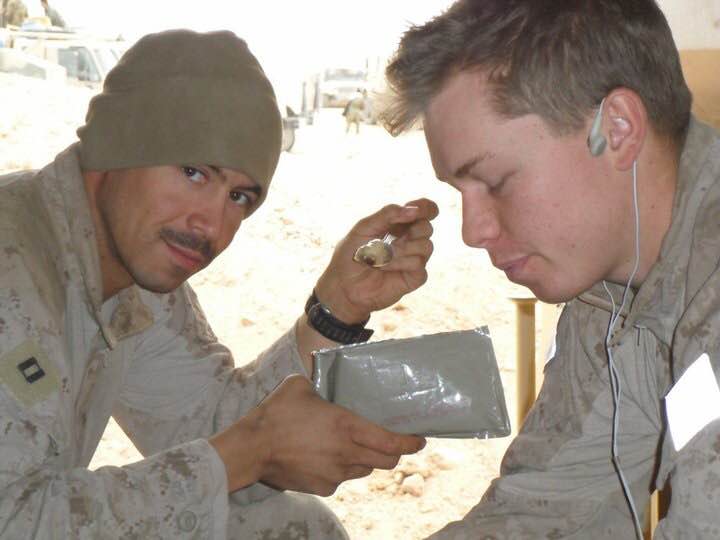 The memory of September 11th still elicits in me a visceral reaction. I was a young man on that day in 2001 with little memory of loss or sacrifice. Now it feels like it was the first memory of a new life: my life as a Marine. As I look around today, I see friends with whom I’ve patrolled the streets and deserts of Iraq and crossed the poppy fields and canals of Helmand Province for over a decade now. For my generation, September 11th plays into our story, in at least some way.

The younger generation coming into service now? For some, they were only three years old when the attacks took place. Soon, new service members will not have been alive that day. It’ll just be another date in American history for them. It will be another attack on Pearl Harbor, a crossing of the 38th Parallel—just another day and another reason for war, for all it matters to them. They’ll come to know it only from history books, stories from their parents and grandparents, from clips of “a very special anniversary edition” of some TV event.

In a few months I’ll leave for Iraq on my sixth combat deployment as a Marine.  That’ll round me out with three tours to Iraq and three tours to Afghanistan. As for the war in Afghanistan? The war we entered into days after September 11th? I was on one of the last helicopters to leave Helmand Province as part of the last Marine infantry battalion to rotate through that country. That was October 2014.

Sometimes, when I think about the fight we entered after the towers fell, I’m reminded of a spoof poster for the classic movie “Endless Summer.” Instead of the three surfers holding their surfboards in the psychedelically colored backdrop, it’s three service members on patrol, same color scheme, with weapons in hand and the words “Endless War” written above them.

When It’s Hard to Be a Military Mom 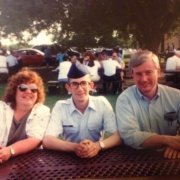 Fate In What I Cannot Fear
Scroll to top