Editor’s Note: Names of individuals mentioned in this piece have been changed to protect their privacy.

“You must be used to order and discipline, coming from the military,” the executive said. “Things can be fast-paced and dynamic around here.” He folded his thin fingers together and looked at me. The office was silent, gray, and situated high above the teeming streets of Manhattan.

I pushed myself back in my chair, swallowed, and tightened my left hand around the pocket-sized notebook I had brought to the interview. I started flipping through my mental rolodex of Army memories, trying to find one that I could turn into a pithy anecdote that would convey my ability to handle the open position’s duties. Fast-paced, dynamic, and the ability to multitask, were listed on the job description. Hmm, multi-tasking—here’s one: 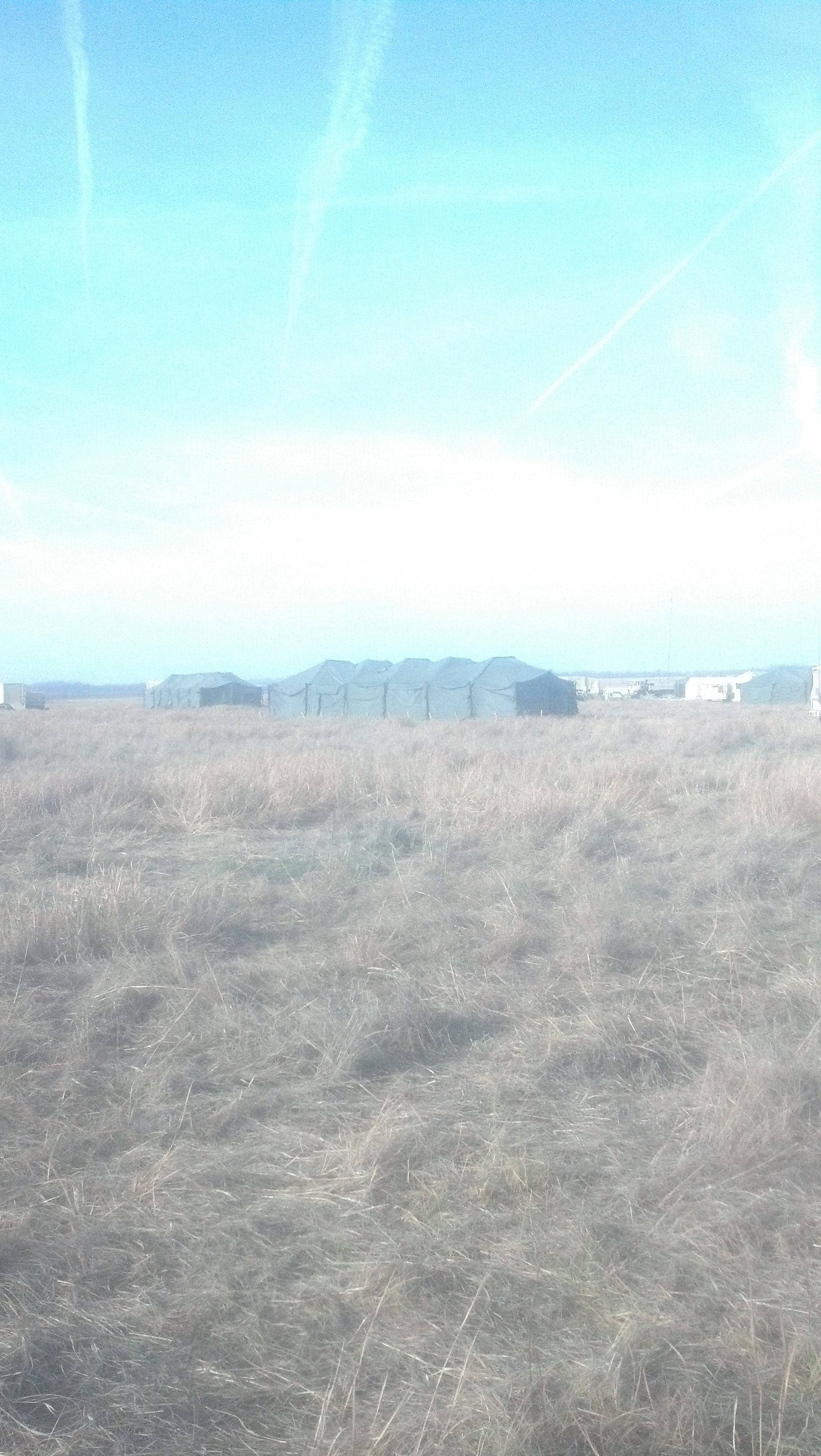 I pictured Sergeant Tilley’s pistol sitting on the desk in front of me. We were in Kansas in our rat infested company area, a crammed 900 square foot portion of a low-slung one story concrete building. I was charged with babysitting the weapon after Tilley had been hauled off for questioning by the criminal investigative division. When I had taken charge of the platoon months prior, the outgoing platoon leader had said, “Sergeant Tilley is one of the platoon’s best soldiers.” At 19, the haggard teen soldier was still mischievous and testing the boundaries. He’d show up to physical training hungover, and would try to shock me and the platoon with comments about his rough, and possibly abusive, Oklahoma-country upbringing. Shortly after I took over the platoon, he found himself in a relationship with a woman, a mother of two girls, nearly 10 years his senior. 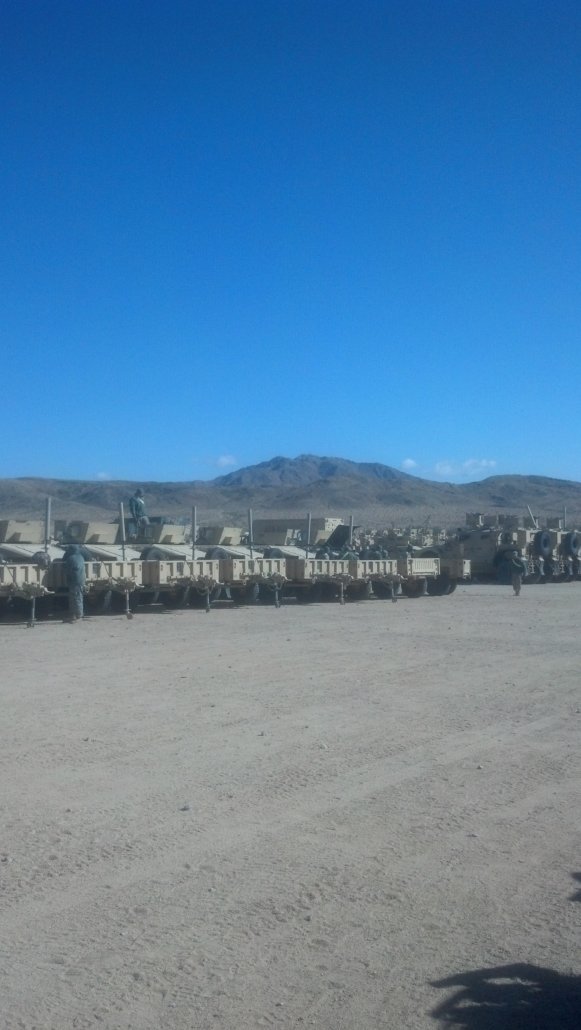 That gun I was guarding was found in his truck, loaded with hollow point bullets, unregistered and illegal at our Army post. The investigators found it after his former best friend, Rodriguez reported to me that he saw Tilley and his lady friend sneaking out of the barracks with his brand new flat screen television. Tilley and Rodriguez had been inseparable battle buddies until a night of heavy drinking—the alcohol supplied to the teen soldiers by the mid 30s mother of two—when Rodriguez had stumbled into her younger daughter’s room. He urinated on her floor while the nine-year-old child slept a few feet away. We had opened an investigation, disciplined him, and taken away his promotable status. Since the woman hadn’t called the police or reported the incident in a timely fashion, and we were bound to a he-said she-said after the fact, and we did the most we could do. I hadn’t anticipated Tilley’s encore, breaking into the barracks and stealing his best friend’s TV.

We were days away from our massive training exercise in the Mojave desert, and I was juggling a huge load of intelligence analysis with limited manpower, but that pistol on the desk signaled the computer had to wait. I had to deal with soldier drama, what leadership referred to as “soldier issues”—investigating infidelity, mucking out a filthy soldier’s living quarters, disciplining a sergeant for sexual harassment, chasing an AWOL soldier, and more. I dealt with the full spectrum of human conditions while trying to get our actual work done. Should I tell the executive interviewing me how I had juggled a criminal investigation, AWOL soldiers, and a tyrannical company commander while tending to our platoon’s daily operations? Some of it was intelligence work, but much of my work would be similar to his corporate duties: endless meetings, PowerPoint presentations, and Excel workbooks.

Nope, not appropriate for this conversation. I scanned my memory for something else. 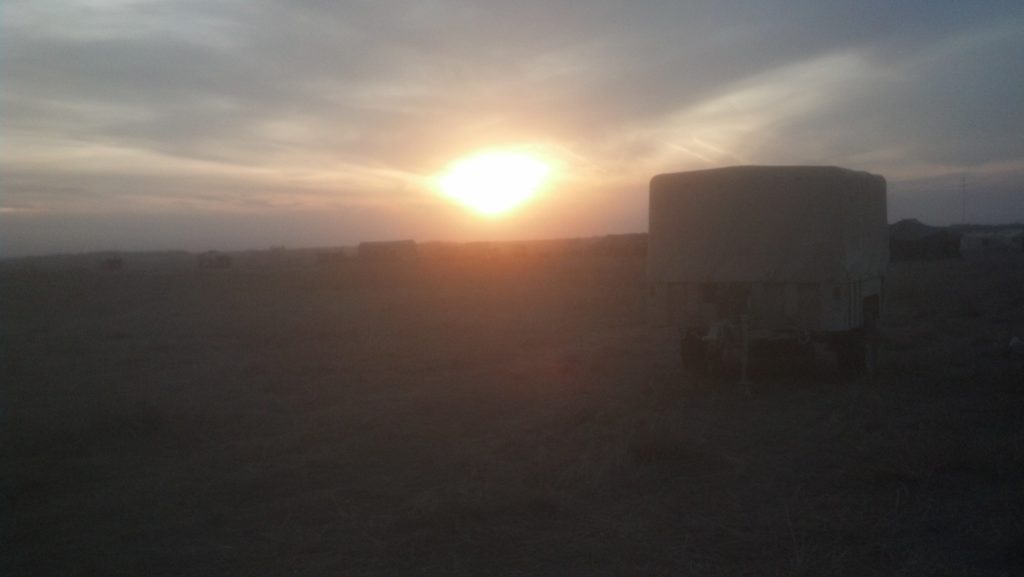 This job was my chance to climb back on the career ladder after restarting my life as a civilian. The position was one step above entry level, which made it all the more appealing as a 27-year-old trying to catch up to my peers in the civilian world. Almost six months had passed since I started an editorial internship in my career pivot from Army officer to writer, and I was living off of savings while earning minimum wage in New York. The money wasn’t going to last me much longer, and I refused to leave the city without making my pivot a success. I had shunned the traditional officer-to-civilian career route of using junior military officer recruiters to secure a safe but boring middle management job in fossil fuels in the Midwest. This might be my only shot; I had no other interviews on the horizon.

Another memory surfaced, and I tried to brush it aside. No, can’t use that either, I thought. I had recalled my platoon sergeant, a new transfer we were excited to have from an infantry unit, Sergeant First Class Timan, sitting on a cot in an open bay at the National Training Center in the California desert. Sergeant Timan rocked back and forth and muttered to himself, while the male members of my platoon surrounded him. I had been summoned when he started rocking and stopped responding to his soldiers. As I made my way to his cot in the rear of the male sleep tent, my first sergeant pulled me aside and said he suspected Timan was having an Iraq flashback.

Our unit had stepped off the buses that carried us from Kansas to California a few days prior. Older soldiers who had deployed to Iraq commented how similar the National Training Center looked. The bay Sergeant Timan sat rocking in was only a temporary staging area. We were poised to move out to the mountains and conduct our operations for the next few weeks, and my platoon needed every soldier possible. We were short every noncommissioned officer billet which meant my abundance of junior soldiers had limited oversight. 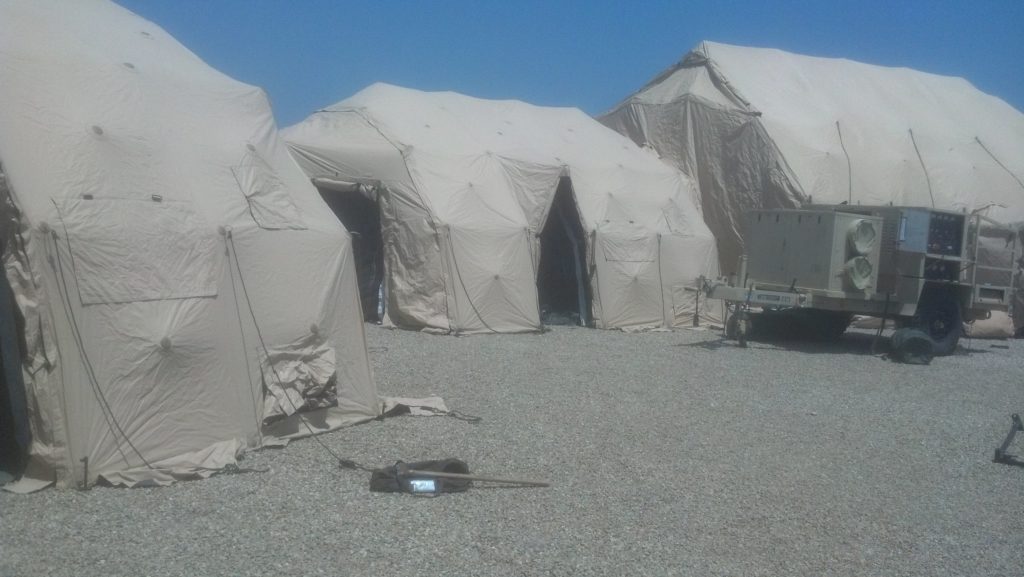 Our new platoon sergeant stayed behind in the staging area. He had refused to move even after our Command Sergeant Major and battalion commander had yelled in his face to remind him of his duties, and in an attempt to snap him out of his daze. He continued to rock and mutter, refusing eye contact. I had to leave him and focus on the upcoming decisive operations mission. At 23, I had 25 soldiers to keep alive, six specialized trucks to employ for intelligence collection and analysis, and less than 15 months of active duty experience, six of which were spent in officer training. Did this count as “dynamic”? I wondered, picturing the job description I had memorized before the interview.

Nope, not useful either. I brushed the recollection aside and focused on the gentleman in front of me who waited for my response.

I thought about what the executive had said. You must be used to order and discipline. “Order and discipline” made me think about my old unit’s morning ritual. At 0620 each morning, we’d line up in formation, hands behind our backs, right palm over left, standing at ease. The morning bugle call reveille would sound. First sergeant called us to the position of attention as the bugle call played and a cannon fired in the distance. After the last note faded from the speakers, a scratchier recording would start—The Big Red One song. We opened our mouths to sing the opening line, “Toast of the Army, favorite Son! Hail to the brave Big Red One.” Out of tune and at different paces, we’d lose the sound of the recording over the drone of all the company formations grouped across the fort’s lawns. 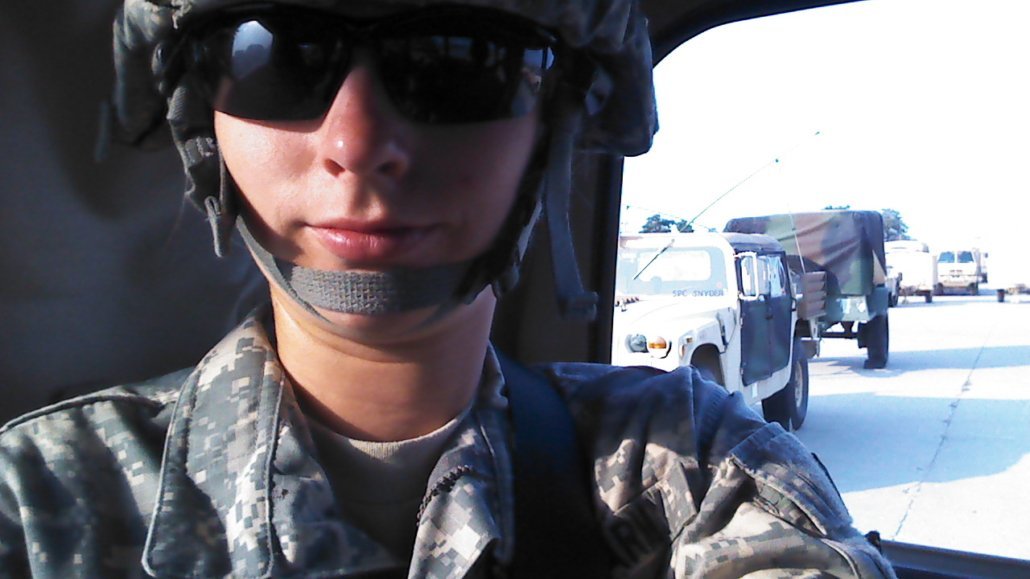 It was the only time of the day where we seemed to be disciplined, simply by our tidy formations and unified mission to sing our unit’s song. The song would end, and we’d all scatter for physical training or sick call, the orderly lines that had made up rectangle-shaped formations dissolving as individual soldiers moved off. I couldn’t think of a time where the chaos of the Army was more muted than in those early morning hours.

Probably not what he means by orderly and disciplined.

His office was still silent, and I hoped I hadn’t waited too long to answer. “I’m very organized,” I said. “I used to be in charge of 25 soldiers.”

He looked at me. His idea of neat, orderly soldiers was so foreign to the reality of my messy, very human platoon of individuals. I thought about the interview tips I’d gotten and the prep I’d done. I fished for the appropriate phrase to capture my capabilities, potential—my Army experience reduced to a phrase.

“I did a lot of project management,” I added.

He smiled. “Ok, tell me about that.” I exhaled and started sifting through my mind’s Army scrapbook again. This memory, appropriate; that one, not.