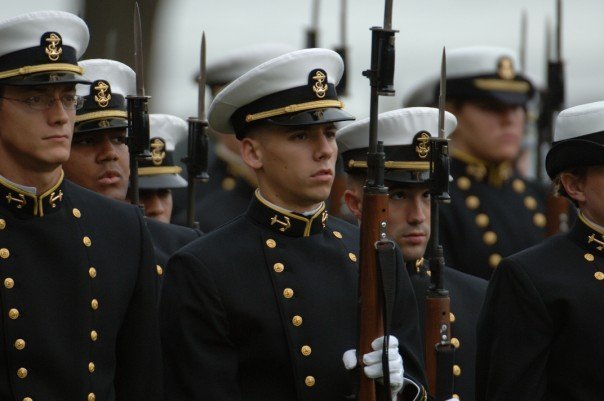 On weeknights after taps, while most other students slept, I would sit in the empty Naval Academy practice fields silently watching the Severn River pass by. Sitting alone in the dark on the cold metal bleachers with tear-streaked cheeks, this place was my sanctuary, though it brought me little comfort.

I wasn’t allowed to leave campus on weeknights as a sophomore year Midshipman, so I’d walk to the bleachers to escape the suffocating dorm rooms and grasp for answers while the clock kept ticking. Contracts had to be signed in the fall before junior year, which would commit me to another seven years in the closet under Don’t Ask Don’t Tell. There was no one I trusted to talk with about what the commitment would mean for me, without risking being outed and ousted. 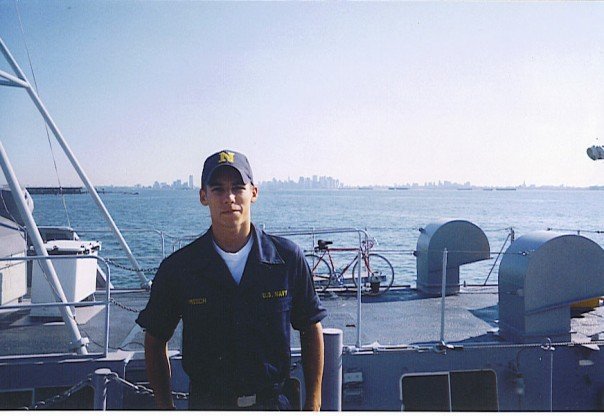 The author, Dan Misch, is photographed as a Midshipman on a Yard Patrol craft outside New York , N.Y. Courtesy of Dan Misch

After a summer of debate, weighing the opportunities against the sacrifice, I signed the contract for two more years of school and another five years of military service. But the physical act of signing those documents released a lifetime’s worth of stress in an explosive anxiety attack, unbeknownst to any classmates or commanders. On the secluded rooftop of the dining hall, I grabbed the closest thing to me—a metal chair—and smashed it repeatedly against the concrete wall until my body gave in. Leaning over the side of the two-story building, I resisted thoughts of a head first drop.

READ MORE
Baptism by Fire: Becoming a Marine in Practice as Well as by Name 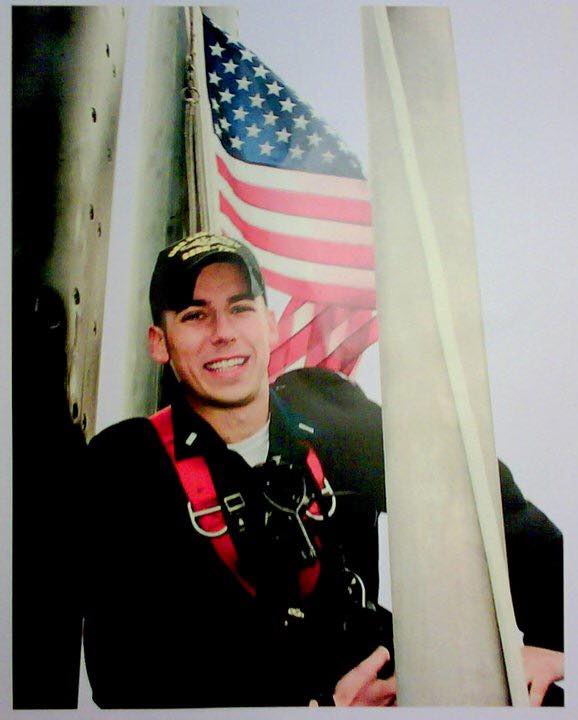 The author, Dan Misch, poses for a photograph while on lookout on the bridge of the Ohio-class submarine, USS Pennsylvania. Courtesy of Dan Misch

From then on, I pushed away friends whom I hadn’t told I’m gay to keep my personal life private and to ensure self-preservation. It became easier to keep that distance from the guys around me after graduation when I entered the submarine service and could live off base. At work, like at school, I avoided questions about what I had done over the weekend. Mostly, I kept to myself. Life continued this way through the years as I moved from station to station, remaining a stranger to the people serving dutifully around me.

And then, in the spring of 2011, news broke that progress to repeal DADT was being made in Washington. Though it would be months before the repeal went into effect in the fleet, the news eased my fears. I remember when Obama pledged to end DADT during his 2008 campaign like it was yesterday. As Washington began the repeal process, the future, my future, remained unclear.

Around that time, an officer on my submarine asked for help moving to a new apartment down the street from where I lived. He and I had been on the ship together for almost two years, but we’d only ever talked about work. As new neighbors, he and I would grab beers near home after work, and one night I cautiously came out to him at the bar. He’d had gay friends in college, and without hesitation he accepted me and this news.

We started spending time together outside of work and invited other officers from the submarine to join us. I became better friends with the other officers as I began to feel more comfortable, and they became better friends with each other. As the wardroom grew closer, morale improved, and the team became more effective. I felt more confident as a duty officer and began to develop better working relationships with the crew than I had had at any other time in the Navy. I wasn’t afraid to be myself anymore—to share a laugh or a story. I showed my personality at work for what felt like the first time in my life. 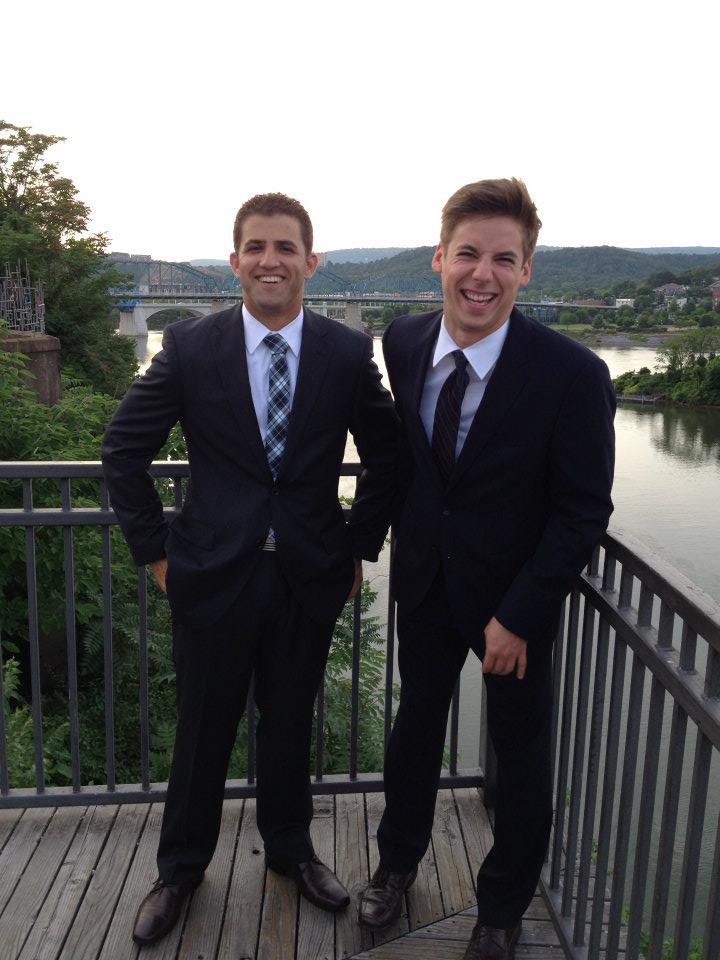 The author (right) and his friend pose for a picture in 2012 after Misch left the Navy. Courtesy of Dan Misch

I can’t recall ever talking about what it was like serving under DADT with other members of the wardroom or crew while the policy was still in place. When the repeal was enacted, the crew went through an hour-long sensitivity training to teach sailors that it was now okay to serve while openly gay, and that it wasn’t okay to discriminate. Perhaps because spending months underwater already makes submariners a tight knit group of people, no one seemed to have a problem with it. We depended on each other for our lives, to make it home safely, and it didn’t matter who was waiting back home if no one made it back at all. Being able to do your job was always what mattered.

By the time the repeal went into effect, I was near the end of my tour and commitment. I had already decided to get out of the Navy and received my honorable discharge in the spring of 2012, five years after my Academy graduation. Across the country, another class of Midshipmen was preparing for graduation after a week of ceremonies that included Ring Dance, a prom-like event where Midshipmen and their dates dip their class ring in waters from the seven seas.

The year I left the Navy, after the repeal had gone into effect, I learned that two male midshipmen attended Ring Dance as each other’s dates. While I wanted to feel happy for the couple and proud that we had achieved this milestone, I couldn’t help but feel cheated out of some happiness of my own. I was angry and jealous, having skipped my own Ring Dance, not wanting to go stag or pretending to have a girlfriend.

Over time I’ve come to appreciate the progress and the chance they had, and now, 10 years after my own graduation, my fiancé and I will attend my reunion to make new memories and to rekindle the Academy friendships that I regrettably left behind.

Facing It. “The Harder I Held on, the Further I Felt From Home.”
Some Journeys Home From War End With a Bullet