I was already in the military on September 11th, 2001, and you would think that day would have changed the course of my life. But it didn’t. Like most people, I watched the terror attacks on TV. And for a long time after that, I remained a spectator to the wars in Afghanistan and Iraq. It wasn’t until seven or eight years later that the ripple effects from those events started to creep into my life.

I’m sure a lot of people joined the military because of 9/11. I wasn’t one of them. Graduating from high school in 1998, I wanted to go to college at Cornell where I could party and meet girls. My parents, however, thought I needed more discipline. That, plus both my grandfathers were military veterans. That summer I reluctantly entered the Naval Academy.

A few years went by, and on a Tuesday morning in the fall of my senior year, I was in an engineering lab, working on some computer design project that I didn’t care about. I remember reading online about the first plane crashing in New York. Then there was an announcement: My classes were cancelled, and we midshipmen were told to return to our dorms. So we walked back to Bancroft Hall, and we gathered around TVs to watch the towers fall.

My first thought was, when are we going to bomb Afghanistan? I expected the military to retaliate against Al Qaeda very quickly, within hours or days.

On September 12th, the sun rose again, I went back to class. And we returned to our routines. It was a sort of mental non sequitur. There was a war going on, but we still had to finish our classes and earn our degrees. Then we would graduate, and we would go through more months (or years) of specialized military training, and by the time we finished that, the war would be over. Or so I thought.

I followed the news every day. Maybe three weeks after 9/11, I picked up The Washington Post. It said Marines had landed near Kandahar, and the front-page photograph was of an American flag flying in the brown Afghan desert. 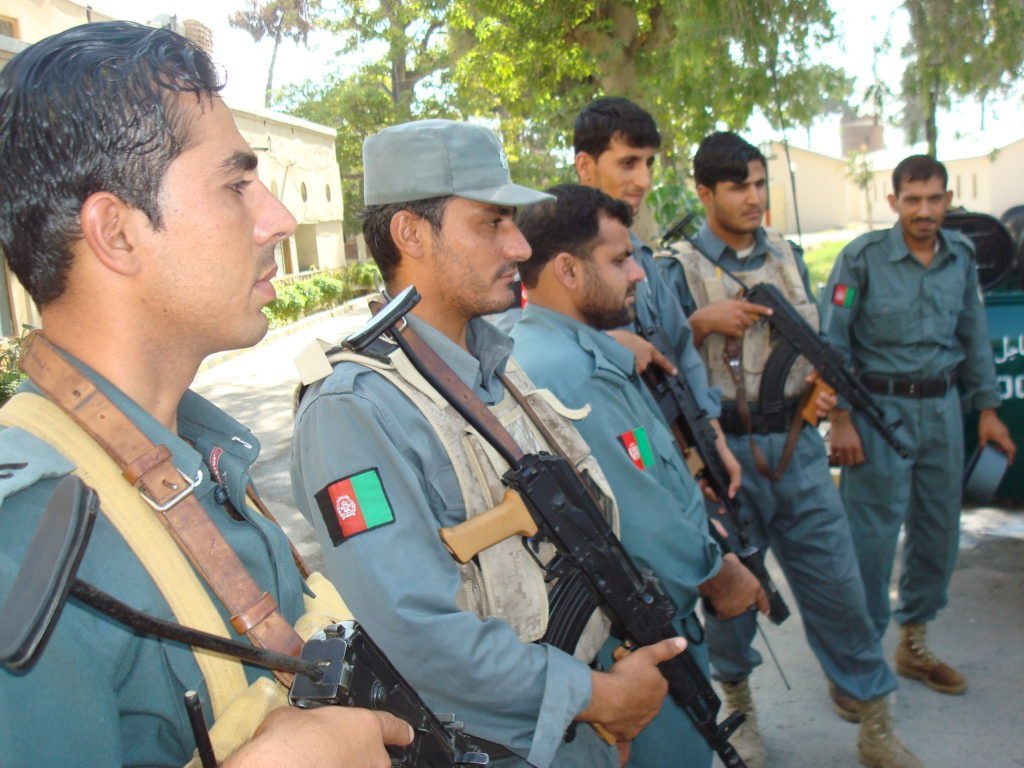 By 2009 Tim Patterson was serving in Afghanistan. Eight years earlier he was studying at the U.S. Naval Academy. He had no idea where his military service might take him. Courtesy of Tim Patterson

That December, I had to decide where I wanted to serve with the Navy. Briefly, the thought crossed my mind that I could sign up for the Marine Corps. I had never been interested in the Marines before, and in hindsight I’m not sure they would have taken me seriously. But maybe, I thought, with the Corps there was a chance I could do something in the war?

READ MORE
The Air Force Was Hard, Finding a Soul Sister After Returning Home Was Harder

But I thought it over and said to myself, no, this war’s gonna be over fast. Desert Storm had only lasted four days on the ground after all. This one’s going to be over in a few months, I thought, tops, and a year from now I would still be doing Marine infantry training. How foolish I was. I chose submarines.

In spring 2003, I remember being pissed off about the invasion of Iraq. At that point, I was stationed in Saratoga Springs, New York, where the Navy operates a nuclear power training facility. One afternoon I was on the phone with my Lebanese friend Maha, and I was pacing in the street in front of my apartment in Saratoga, yelling into the phone about how Iraq had nothing to do with 9/11.

Regardless, I had to keep working on the submarine, and the wars continued without me. In November 2006, just before The Surge kicked off in Iraq, the Navy sent me overseas—but to a naval base in Yokosuka, Japan. In my enormous apartment in downtown Yokohama, I would turn on my TV and watch the news from the Middle East, back when Keith Olbermann still hosted the news show Countdown. I read books like Dexter Filkins’ The Forever War. I usually felt like I was in the wrong place. 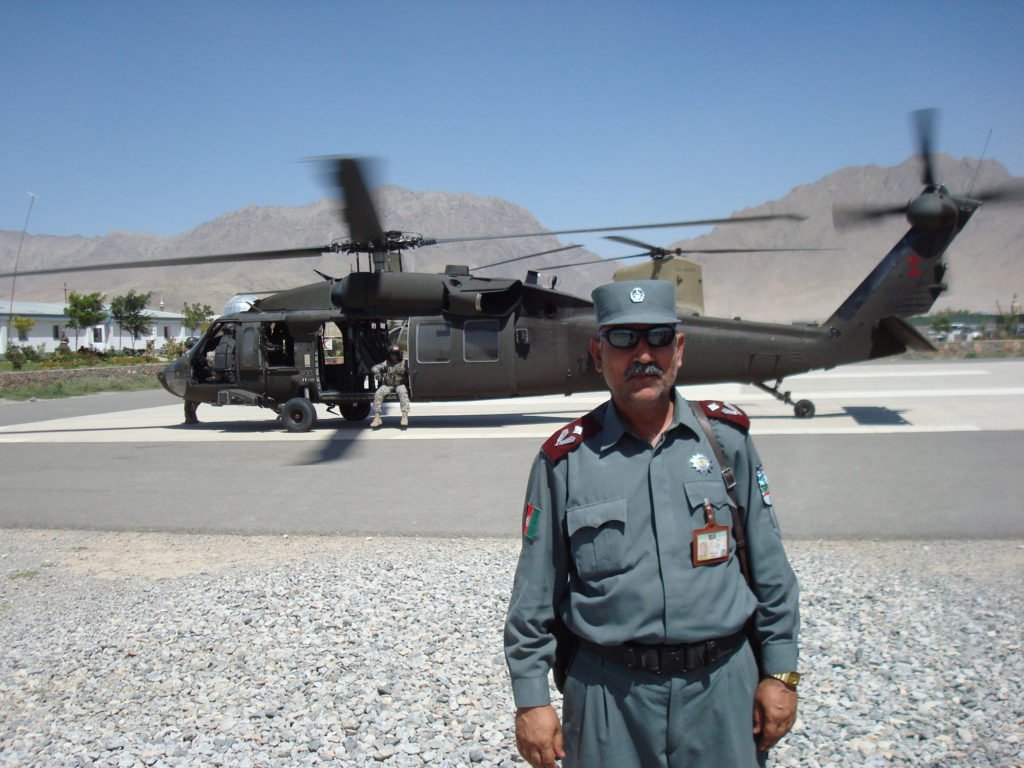 In 2008, my tour in Japan was coming to an end. I had completed the five years of service that I owed the federal government, and I was in a comfortable enough position to leave the military. I had plenty of money saved up. And I hated my job. But I hesitated.

When I reflected on my service, when I counted the ten plus years that had passed since I entered school at Annapolis, I felt like most of my military service had been meaningless. I counted a grand total of three weeks where I had contributed in a slight way to the war effort during a mission on my submarine. That didn’t sit well with me.

Spurred by that feeling of disappointment, I volunteered for a yearlong tour in Afghanistan as an “IA,” or Individual Augmentee. At first, the Navy denied my request, and they suggested I try another tour on a submarine. So I submitted my letter of resignation, with a caveat: I would stay in the Navy if they would send me to Afghanistan. A day later, they offered me the job I wanted.

There were two big reasons why I went to Afghanistan. One was curiosity; the other was to contribute to the war effort. Forget that submarine bullshit. And I wanted to be in Afghanistan; Iraq had been built on lies.

For most of 2009, I mentored Afghan police in Jalalabad. I helped the police build a gas station. I tried to fix their electricity. And I tried to get them to act less like clueless assholes.

But my role in the war was unimportant, and if we’re honest about it, I had zero impact on the war’s outcome. Today, you’d have a hard time finding five people who remember I was even there. Still, I satisfied my curiosity, saw parts of Afghanistan, and felt like I’d contributed something. I left the Navy in 2010.

All Time Is All Time. It Does Not Change.
There Is Love Enough In This World For Everybody, If People Will Just Look.