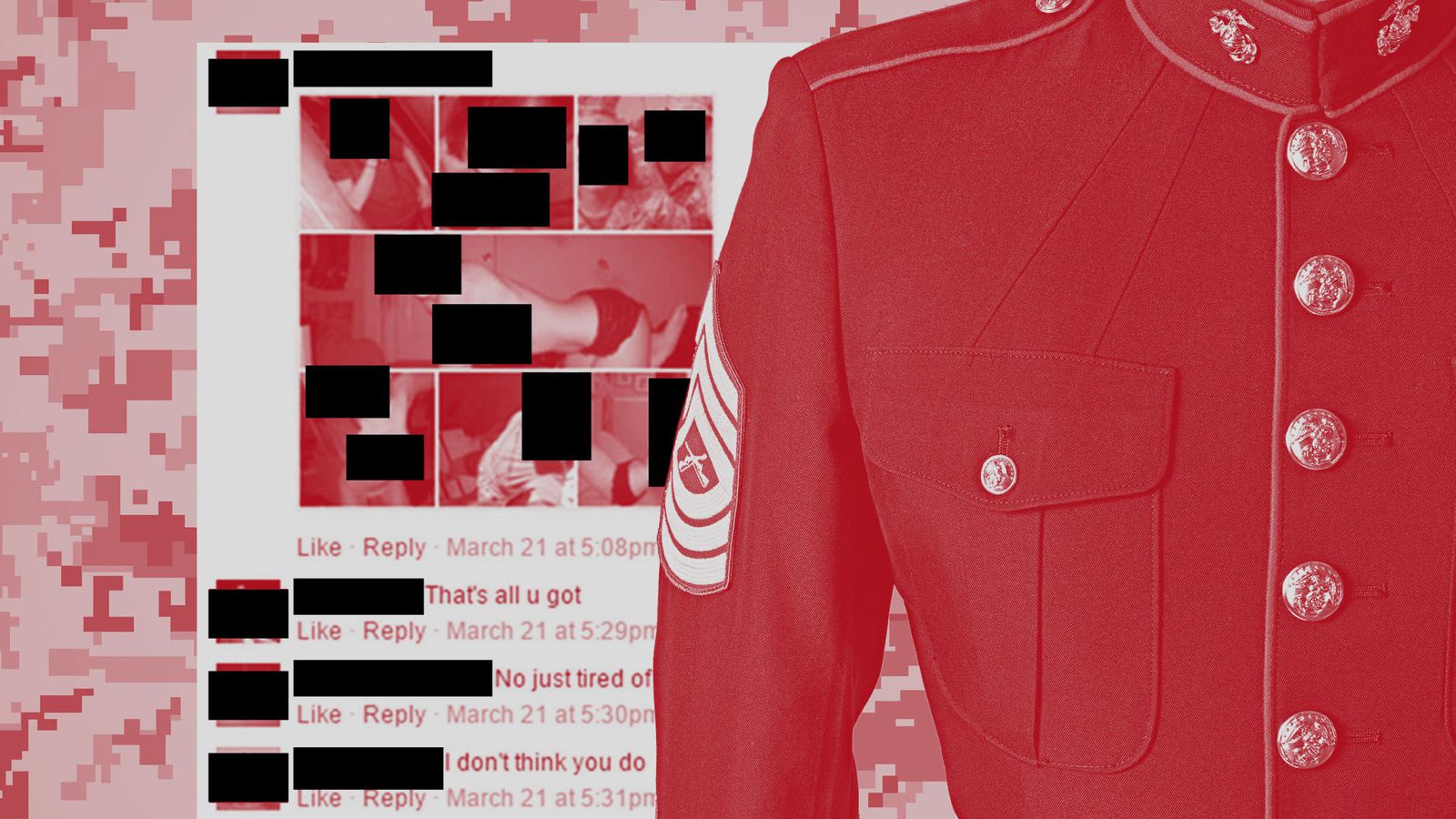 Our team granted exclusive access to Esquire to share the story of how The War Horse brought the Marines United scandal to light and held the military’s most senior leaders accountable for a rampant culture of sexual violence in uniform. “In what one observer called ‘weaponized’ sexual harassment, members of a Facebook group called Marines United crowdsourced thousands of images of hundreds of naked servicewomen, including selfies, creepshots, and intimate photos.”