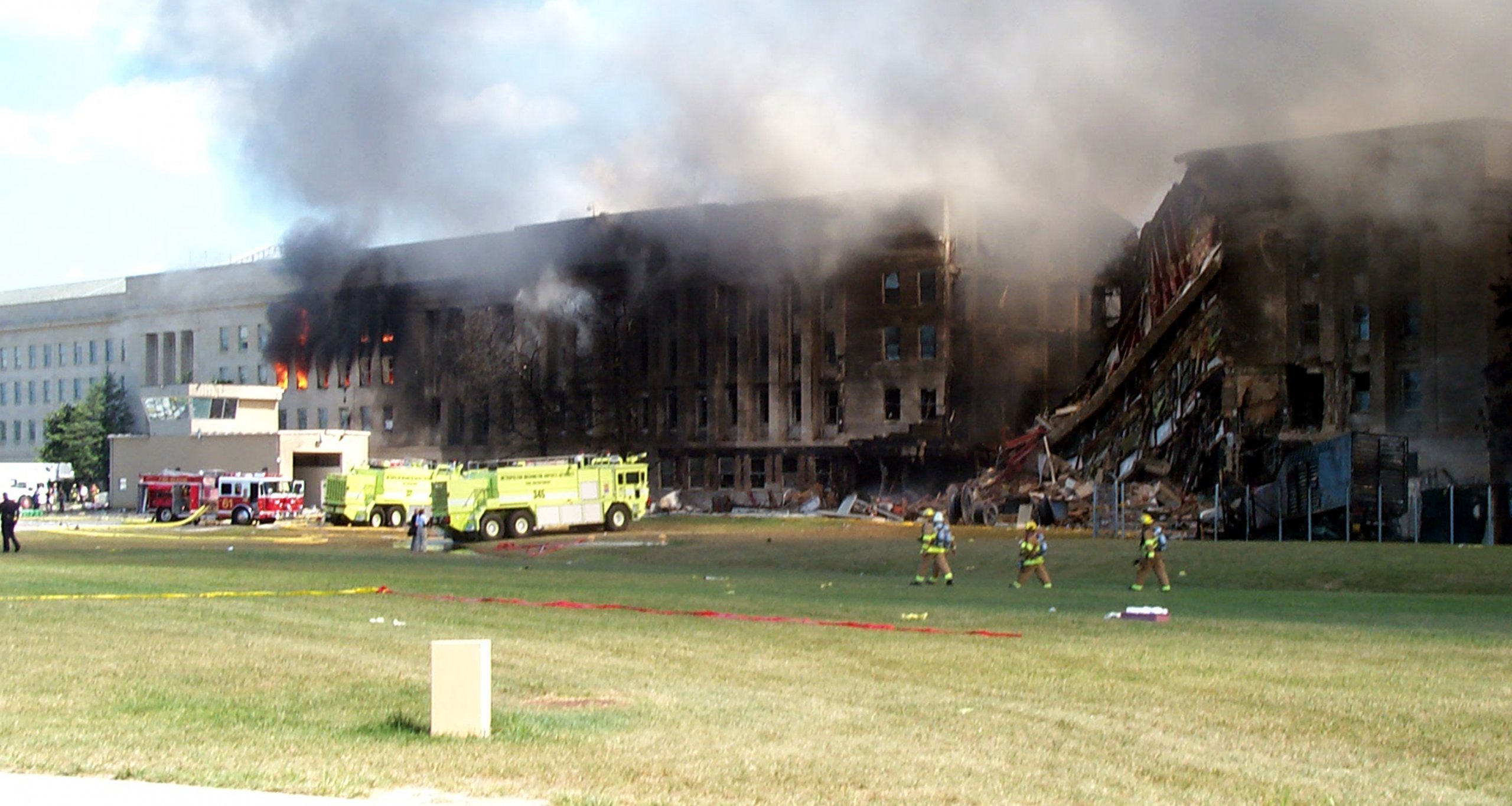 As the last troops withdrew from the war in Afghanistan, The War Horse published five veterans’ reflections to help them process the events, and launched a series of reported stories that explore the way forward after 20 years of war. That same month, to commemorate the 20th anniversary of 9/11, The War Horse profiled Robert Hogue, a civil servant who survived a direct impact to his office at the Pentagon and served as the counsel for six commandants of the Marine Corps. The feature included exclusive interviews with revered Marine generals and senior enlisted leaders that helped to explore the service and sacrifice of service members throughout the global war on terror. Hogue deeply appreciated the reporting, he said. “Thanks for helping bring some of this into focus for me. Your insightful questioning and personal experiences have proven cathartic,” he said. “You were true to your word. You told the larger story, and for that I am grateful.”