Editor’s note: This is the second essay in a three-part series by John Sims about succumbing to years of trauma, and learning to how to heal on his own, and with his family. (Third installment coming August 2017.) Read the first essay here.

I was pretty fucked up after my last deployment to Afghanistan in 2010. I couldn’t see it then, but in hindsight, it was obvious. Theresa and our kids saw it, and lived through the pain and sadness that crept in soon after the homecoming afterglow faded. I had returned a different person than the man who had left. That single attack in Kabul, which had left 18 dead and scores wounded and that tore at my conscious, hadn’t changed me. The accumulation of unresolved trauma and hardship that occurred before and since September 11th, 2001 had changed me. Somehow, I needed to find a way to heal. 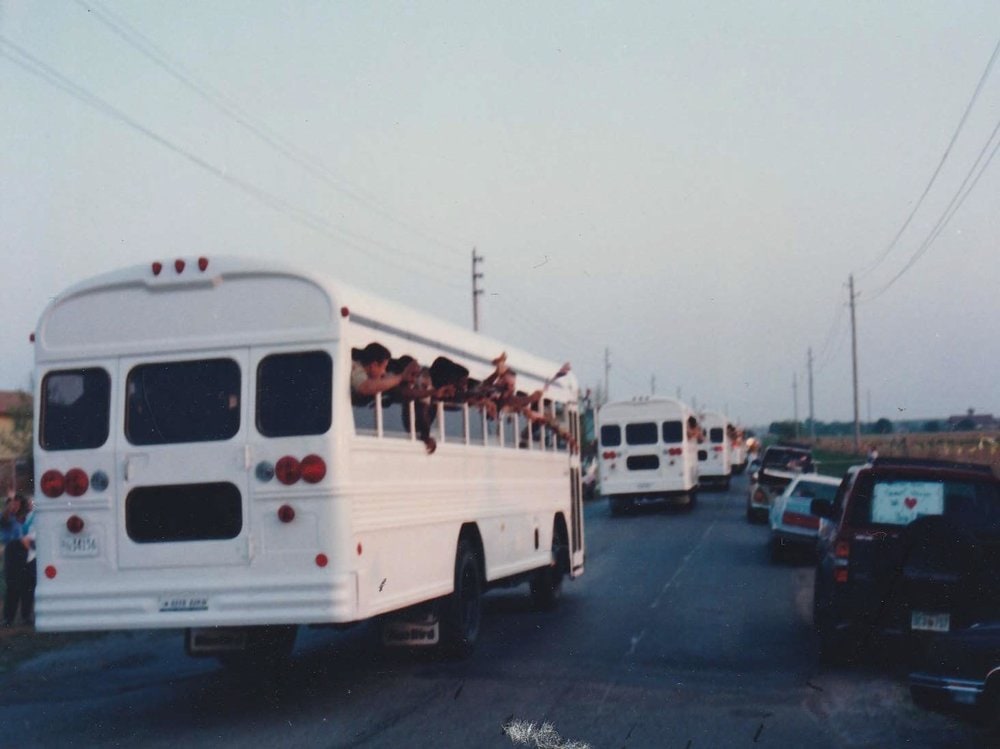 Fort Sill soldiers are welcomed home by Vietnam Vets, who weren’t treated as well when they returned to the U.S. (1991). Courtesy of John Sims

During my 30 years of service and involvement in four conflicts, I had experienced what I considered to be an expected level of combat stress. Since Desert Storm in 1991, I’d struggled with nightmares that I was dying in my sleep, being crushed by poorly constructed bunkers broken by the weight of tons of sand. Well after our return from Kosovo in 1999 where we’d been deployed to stop the ethnic cleansing, images and the smell of decomposing bodies from the mass graves we had protected for UN investigators clung in my mind and nostrils. I continued to smell the smoke from burning jet fuel from Flight 77 after it had crashed into the Pentagon on September 11, 2001. Long after I was home I remained anxious from the constant threat of rocket attacks in Iraq in 2007. Now, the attack in Kabul grew entwined with this deep-rooted and unresolved junk.

READ MORE
A Sailor Signs Up to Escape Poverty, Finds Terror Instead

Trauma loves company. Mine moved from person to person, as a virus moves through a community, spilling out in anger, sadness, silence, and guilt, slowly infecting the people I love most. I felt I had failed in my mission in Afghanistan. I felt guilty about those who had died on May 18th. And I felt shame for what I was putting my family through. 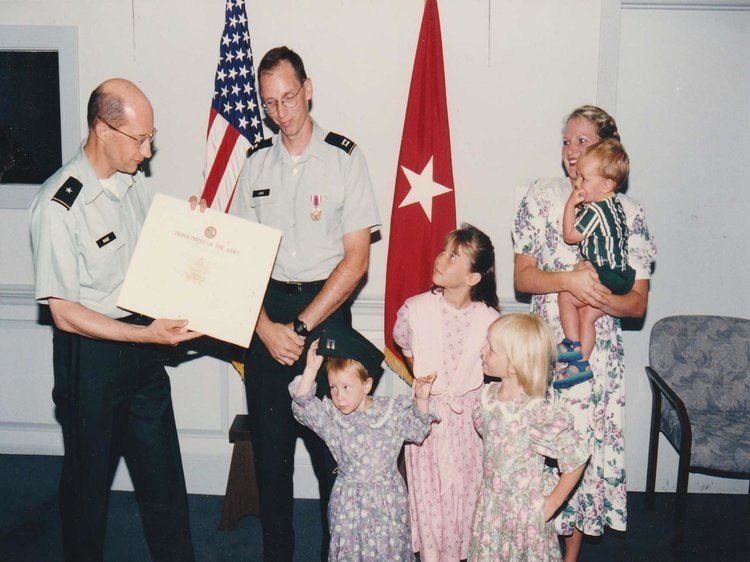 This viral knot finally unraveled one Sunday morning in Fort Drum, not long after my return from Kandahar. As Theresa and I were sharing our feelings about our year of deployed separation, I went into a severe panic attack. My heart raced; sweat spilled from every pore; I fell to the floor in pain, as if struck by a heart attack. Theresa called an ambulance, though I tried to stop her. Living in government quarters on a small, close-knit post like Fort Drum, there were few secrets. Now everyone would think, “Sims has cracked. He’s broken, couldn’t handle the war, probably PTSD.” Theresa knew I had been struggling since I’d gotten home because I had been distant and irritable. Later she told me that I had been “like an animal,” which she had hated, but the Army had loved.

The clinic emergency staff gave me medication to calm my nerves and referred me to the post psychologist. Their job wasn’t to make me well, but to make me combat-ready again. When I reluctantly called to schedule the behavioral health appointment, the doctor told me to use the side door. “We don’t want anyone to see that a colonel has a problem.” I thought the Army had been fighting the stigma around mental health issues. A junior soldier can struggle, but a senior leader can’t? I committed to walk through the clinic’s front door, just like every other soldier. I knew soldiers would see me, but I rationalized that they needed to see that a colonel needed help just like them. 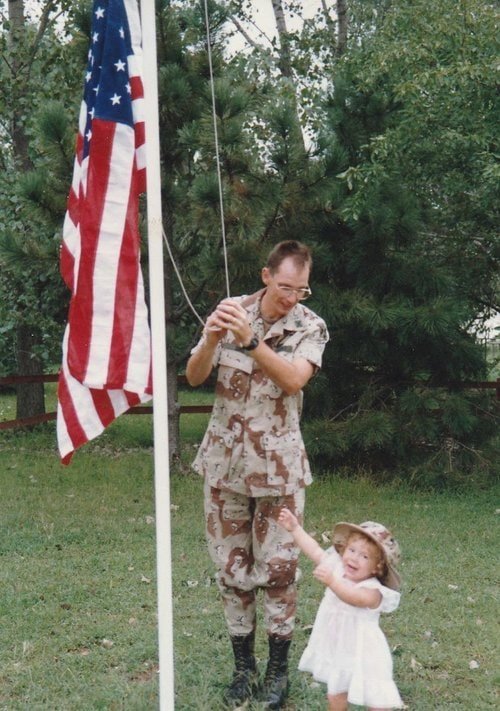 The Army is for the young. Two years after that first panic attack, I decided that it was time to prepare for “life after the Army” and to retire in late 2013. I had enlisted in the Infantry when I was 18, and had served at every rank up to sergeant and colonel. The Army had been my life, but now it was ending. For the first time, I felt anxious about my future. Fear was my primary emotion—fear of not being able to find a job, support my family, or live with purpose like I had experienced in the Army.

Throughout my military service, the Army had given me a career road map: promotions, schools, assignments. Minus a few unpredictable wars, I had stayed on this predictable path to success. But as I prepared to become a civilian in late 2013, I had no map, compass, and certainly no prescribed path to follow.

Through my transition out of the Army, I received training in skills to help me start a new career. I mastered LinkedIn and job interview skills quickly. The Army trained me to be professionally ready, not necessarily personally prepared. I wasn’t trained in how to understand and process the trauma I had experienced. Well after my wars had ended, my anxiety, anger, and poor coping skills had become debilitating.

Theresa encouraged me to seek help from the VA, which I did. I received both medication to reduce my anxiety and help me sleep, and counseling to allow me to verbalize my anger. These helped, but they didn’t fix my problems. 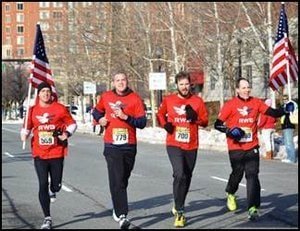 As vet in my mid-50s, I’m in that age bracket of being too young to fit neatly with the Vietnam “elders,” and too old for the Post-9/11 “young bucks.” In my search for answers and comradery, I became a serial joiner and supporter: the VFW, American Legion, Team RWB, the Mission Continues, and other veteran support organizations. If it said “veteran,” I joined. But I remained anxious.

While studying nonprofit management at Georgetown University, I met Ken Falke, a retired Navy Explosive Ordnance Disposal expert with whom I became close friends. Ken had experienced his own struggles and now dedicated his energy to helping struggling veterans achieve Posttraumatic Growth. “PTG” was a new concept to me, and something that neither the VA nor the Department of Defense had mentioned during my transition. At first I thought PTG seemed to be just a play on the term PTSD. But I learned that PTG is firmly rooted in science, with countless stories and lessons from ancient philosophies and writings. 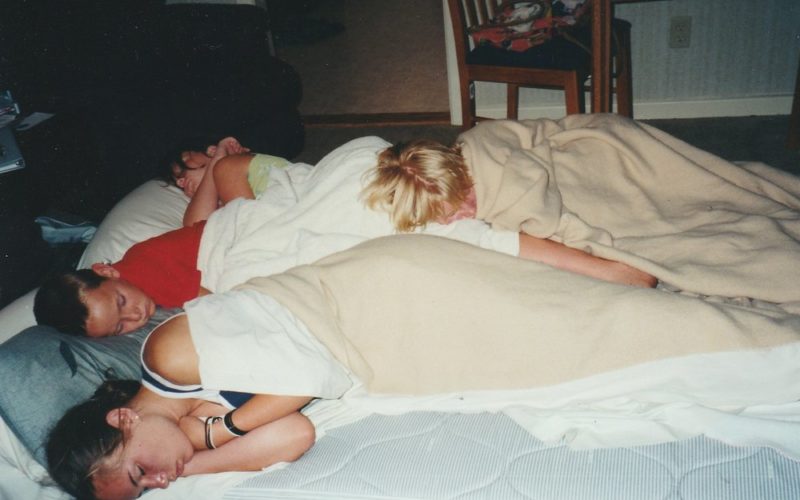 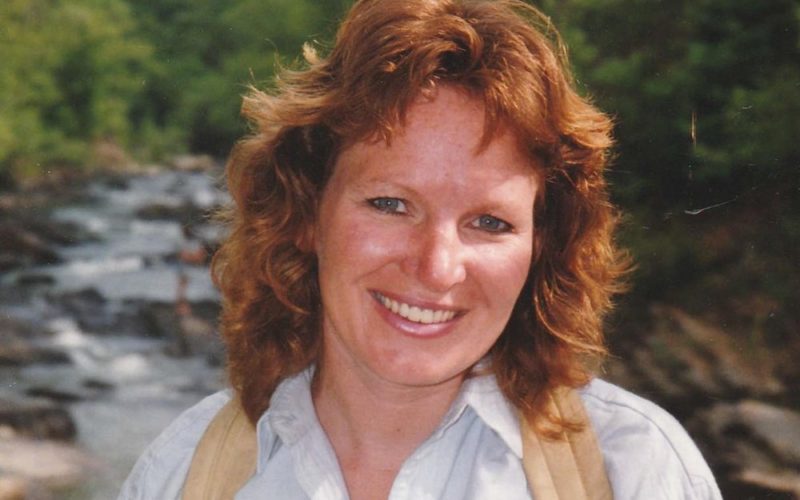 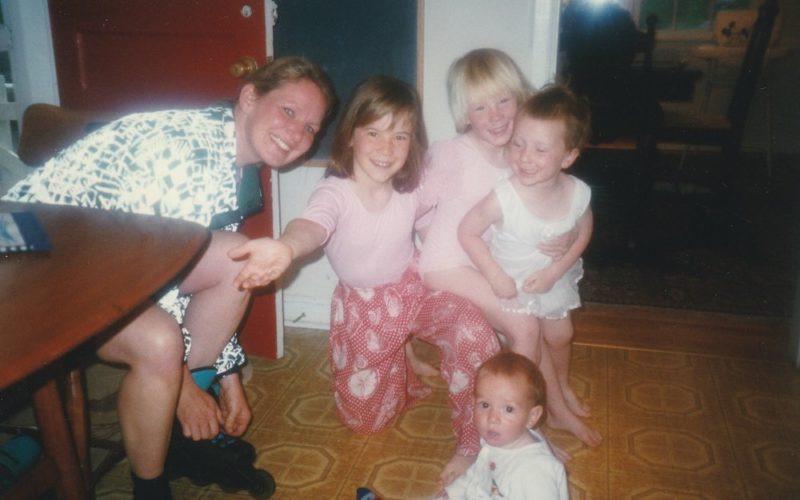 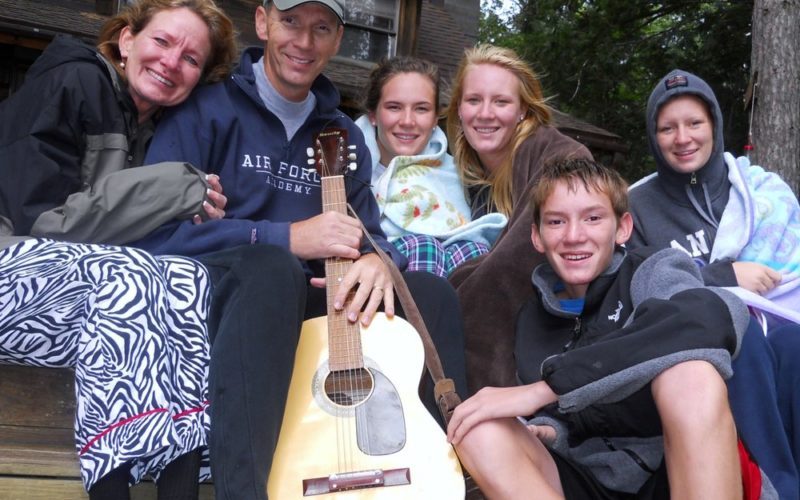 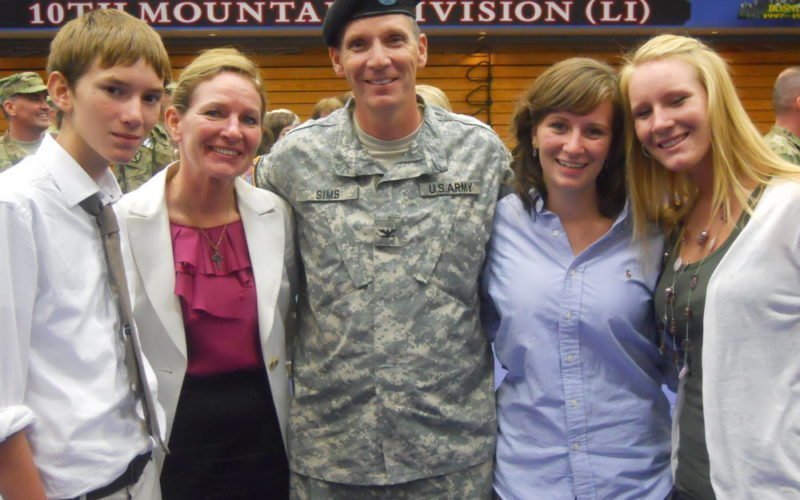 I became fanatically interested in the research and science of PTG. I started volunteering at Ken’s Virginia retreat, Boulder Crest. I began to study ancient warrior practices with modern-day warriors, like former Navy SEALs and Army Rangers. We learned the benefits of Transcendental Meditation, archery, yoga, journaling, and disclosure and gratitude.

For the first time in decades, I began unpacking the trauma and junk from my rucksack. A great weight began to lift. I no longer felt damaged and enslaved to my past. Now, I had to learn how to repair my relationships with those I love most. That would take some doing.

This is the second essay in John Sim’s three-part series. Read his first essay here.

The Air Force Was Hard, Finding a Soul Sister After Returning Home Was Hard...
Scroll to top