We were sailing into the sky, the loud buzz of the plane engine beating against the air. We flew over a vast desert that stretched in front of us. My god, it was beautiful. My colleague, a lifetime adventurer, leaned over and asked, “Aren’t you going to miss it?” He knew the answer, and I do. Every day I miss that life. 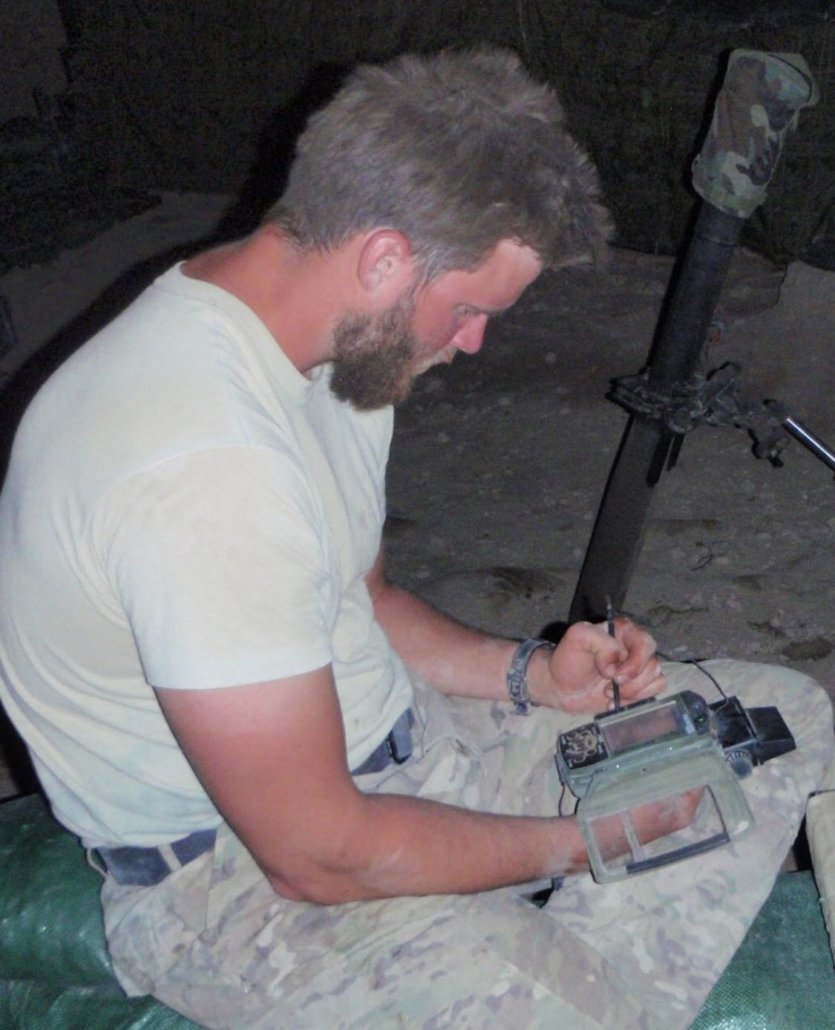 Those moments—flying over the desert, landing in the vastness—I remember as vignettes, snapshots.

There’s no way to prepare yourself for life in the military, no way to know what it’ll be like not to shower for long periods of time or to eat exclusively MREs. We built with carpentry, concrete, and sandbags, and I reached a new level of exhaustion. I’d routinely pass out during lunch after eating an MRE while the group watched Weeds. We’d hoisted a Toughbook laptop onto the wall and at night we’d watch movies and television together.

READ MORE
No Really, How Are You Doing? Asking Important Questions About Military Suicide

Our first night in Afghanistan had been nerve-racking. The valley was blanketed in snow, and we’d barely gotten to our mud house. But the weather had provided some form of safety; the Taliban spent the winter dormant in Pakistan. We slept in a single room probably meant for one family that night. The smell of everyone’s feet was rancid.

Our first morning there, a Kiowa chopper flew low over is and nearly into our Afghan living compound and the pilot leaned gave us a thumbs up, flashed a big shit eating grin, and gave a disbelieving shake of his head. He probably thought we were nuts for being there when we were and he was probably right. Except it had briefed up the chain of command that our site would be occupied by a certain date.

In a strange way, this mud house and these living conditions are the reason I joined Special Forces, and what I had wanted to do. Think of a bathroom—now instead of a toilet, there’s a hole that opens up into the room below. To poop into a room of poop while at war is the essence of Special Forces: to make due with very little or nothing. 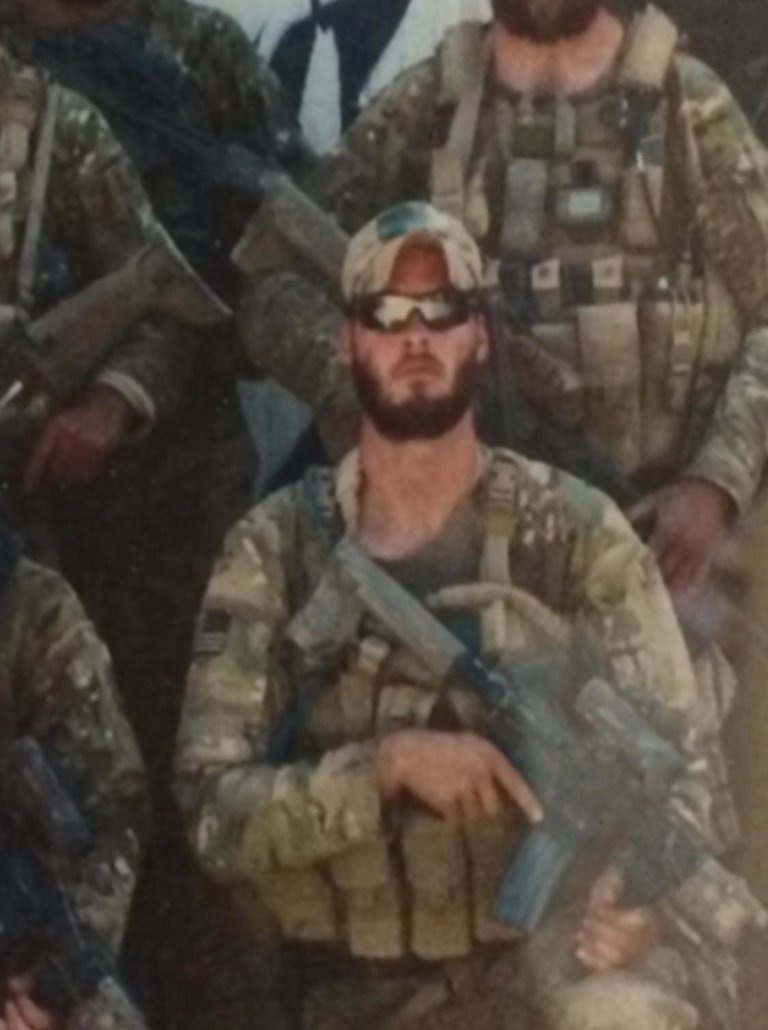 I’d never done any of it—living in a mud house, doing carpentry, laying electric wire—before deploying to Afghanistan. I grew up in suburban Maryland, between D.C. and Baltimore, in a town called Columbia, Md. It was like coming of age in Pleasantville. Not exactly the place where young people learned to shoot, kill, or build. They weren’t skills I’d thought about needing or wanting, and in the world where I grew up they certainly weren’t considered skills essential to manhood. The Army was a rude awakening, but I adapted quickly.

In Afghanistan I’d patrol on a gator we’d strapped a handheld mode 60mm mortar to—and I loved it. I’d imagine that if I hit an IED, I would’ve soared in the air and turned into a green mist, just the color of the gator. I remember the excitement and sense of adventure and danger, and I miss it.

But I know the job is about the people in the rear view mirror—the ones you were with and the ones you hopefully helped. I had the added pleasure of sharing my time there with people born into a different culture in a different part of the world, with whom I had so much in common. 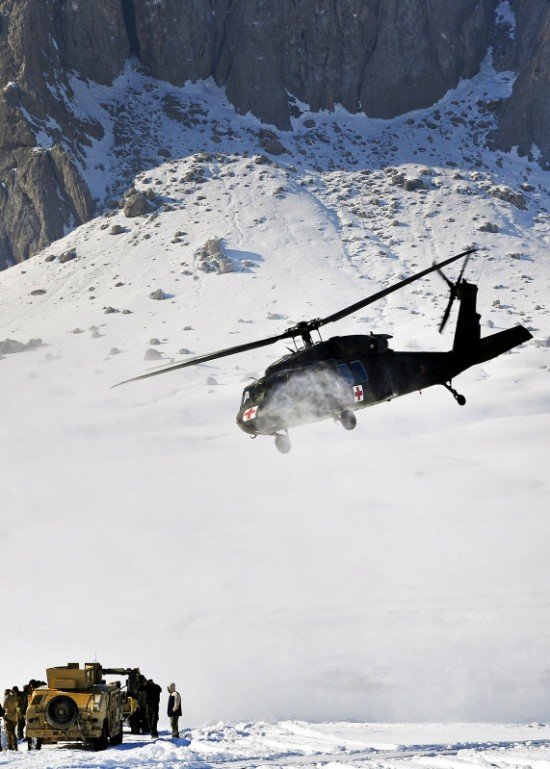 I knew the success of our work depended on the relationships we developed with locals. They were our first line of defense. We knew a Taliban attack was imminent when the local women and children left the village and young, healthy looking men began moving in. The mosque would be packed with military-aged males. There was little we could do, except to wait.

About halfway through that deployment the Taliban, that impressively organized shadow government, delivered a memo to the village. It said that they would begin attacking the Americans and that the locals ought to leave. The memo seemed intended to preemptively absolve the Taliban of responsibility. A few weeks later Katyusha rockets began raining down on us, and they continued for a week.

Our Afghan local police commander would disappear the night of an attack. The police force played both sides and the commander was willing to sacrifice his own people to ensure he didn’t pick up his gun against the Taliban. If nothing else, he’s a survivor. To become the local big shit, he beat his brother or brother-in-law to death with a pipe. I think, I can’t remember which now

Living with the Afghans, we understand the rhythm of life in the villages. The State Department diplomats never seemed to have the rapport with the locals like we did. Because at the end of the day they went back to the embassy and we went back to our mud houses. And yet state officials have greater influence at higher levels of government, working on foreign policy and negotiating on behalf of the U.S. government. But I understand the power that my team and I—just warfighters—had. Because we lived and fought with the Afghans. 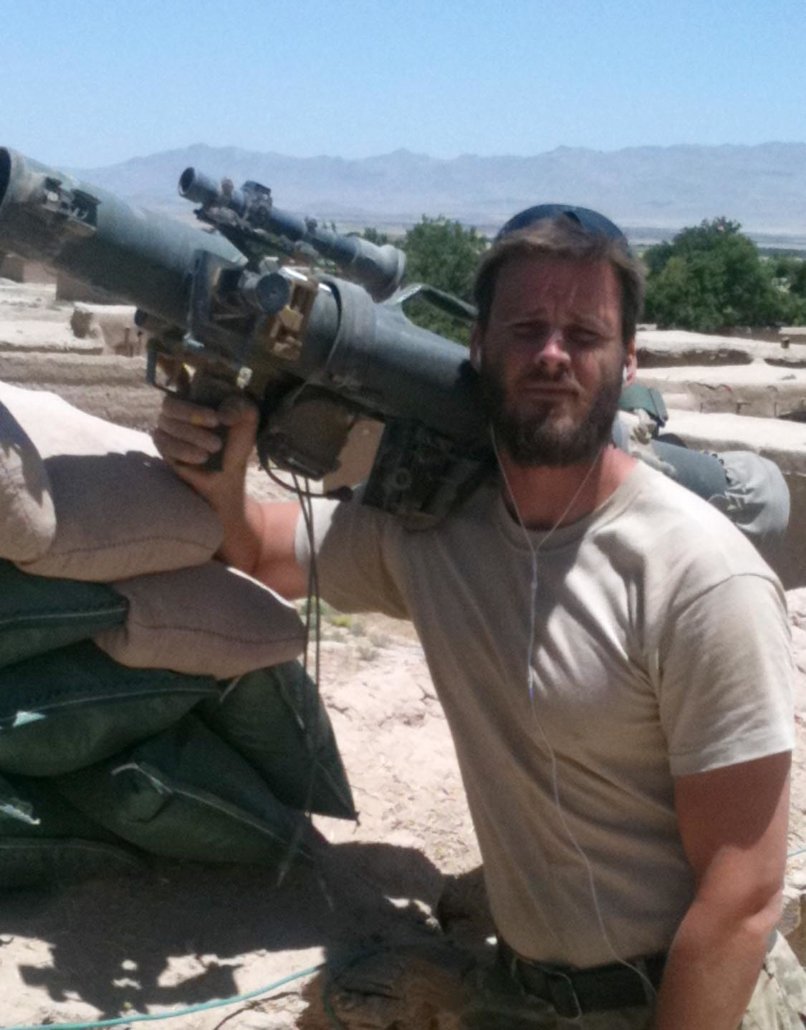 I never got to see a lot of the projects I worked on come to fruition. In Afghanistan, we helped build a school so the villagers’ children could learn in a safe environment. Before we arrived, the Taliban threatened the lives of the children who went and burned the books. When the school we helped build opened, local and regional politicians attended. By the time classes got underway we’d left Afghanistan; we didn’t see students use it on a daily basis.

I later learned, years later, that, despite the forces of opposition, the area where I’d worked had made incredible strides. Special Forces had continued to work with the locals, assisting in the formation of local government and schools. I heard that it was a safe and vibrant community years later. I was told that I wouldn’t have believed what went on with the area if I had seen it. If it could stay that way the Taliban will have a harder time recruiting in the future, we’d anticipated, we’d hoped.

At some point, the U.S. government will turn over total control and walk away. I worry about the mess that could create and know that citizens need to help ensure the positive changes remain. The war economy is temporary. I walked away with the understanding that the infrastructure development my team did in Afghanistan—building schools and working with local police—is the key to a successful transition of power.

My team lived with the Afghans we were sent to help and to protect. We shared lives and conditions on the ground, and I came to understand our work as the first stretch of Afghanistan’s long road to stability. 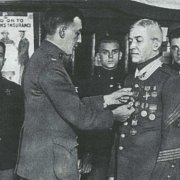 “Come on, You Sons of Bitches, Do You Want to Live Forever?”– A Hero Rises Among Heroes
A Centuries-Long Battle to the Ambiguity of War

Rebuilding Honor: How Kyle Carpenter Came Back From The Brink Of Death
Scroll to top