After serving nine years as an infantry officer in the Marine Corps, I thought panic attacks were a myth, something weak-minded individuals invented as a crutch. Turns out I was wrong, something I learned quite clearly in, of all places, a high school classroom.

I wasn’t positive what I wanted to do for the next chapter of my life, transitioning out of the Marines. As an infantry officer in Camp Pendleton from 2012 to 2015, I loved teaching and mentoring young Marines, so I figured heading back to school to become a teacher would be a logical decision. I enrolled for an online teaching degree a couple of years before wrapping up my time in the service. The final semester of this program entailed a three-month student teaching practicum at a local high school, which is how I ended up back in the classroom. I was responsible for teaching four sections of a freshmen world geography course, and I’d observe my cooperating teacher as she taught two sections of a sophomore psychology class.

Three years before sitting in this classroom, I returned from a combat advisor deployment to Afghanistan, an experience that left me riddled with anger and frustration. But I’d come to accept those emotions as fairly standard post-combat realities. What came next hit me like a brick wall. 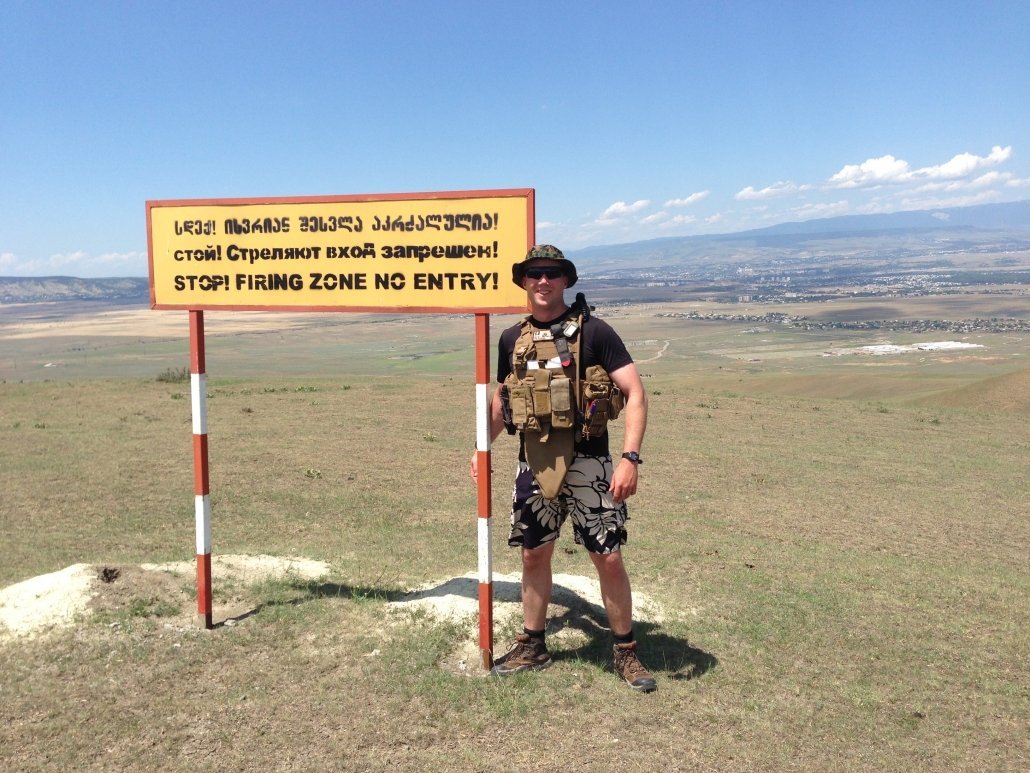 Naylon on a conditioning hike in the Republic of Georgia prior to deploying to Afghanistan. Courtesy Maurice Naylon

Sitting in one of the psychology classes, I graded papers while tuning in and out of my cooperating teacher’s lesson, half listening. But, as she started speaking about stress—specifically the differences between acute and chronic stress—I began to hang on every word. Something about the way she described these two conditions was striking a chord with me.

A few minutes into the topic, one of the students asked for examples to better understand the differences between these two types of stress. Mind you, I have no formal training or education in psychology, but I felt like I could tackle this question. While the other teacher had been covering these definitions, I’d been formulating my own interpretations, considering this stress in the context of combat operations in Afghanistan. Confident in my path ahead, I asked the teacher if I could take this question, and she gave me the floor.

Explaining acute stress proved straightforward. I sanitized the details, but I told the story of an attack on one of our patrols by a suicide bomber. The immediate violence and chaos of a motorcycle flying into a patrol and exploding drove heart rates and stress levels through the roof. And, back on base later that day, the adrenaline wore off and the post-attack shakes started, but all in all, this was a short-lived episode of stress—though surviving a suicide attack forever changed my views of public places and bulges under clothing. 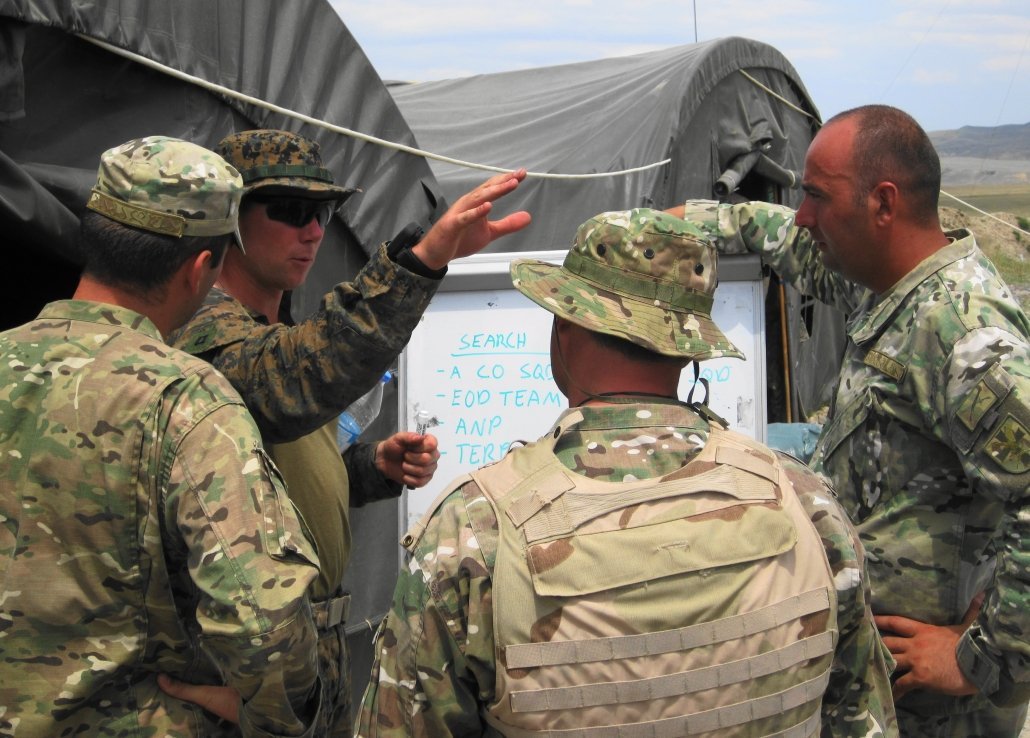 But, things went off the rails when I attempted to describe chronic stress. In my head, I planned on discussing the pressures—and associated long-term stress—of seven months as our team’s operations officer in Parwan, Afghanistan, planning the security patrols and deliberate operations, selecting the villages and objectives where our guys could be killed.

Good plan, poor execution. As I began, I felt my heart rate skyrocket. My throat seized up. My vision tunneled. I couldn’t speak. I began to shake. I realized I was fighting back tears. All I could do was make my way back to my desk and sit down. Fortunately, my cooperating teacher picked up on the fact that something wasn’t right, and she rolled back into her lesson. In the back of the classroom, all I could do was sit there shaking. I was having a panic attack.

I suppose the chronic stress inherent in combat is a little like the fable of boiling a frog. You may not realize it as it’s happening, but inevitably, the burden of making decisions that could get those closest to you killed slowly changes you. I didn’t realize at the time, but the long-term stress of this burden slowly ripped me apart.

Sitting at my computer today, over four years since returning from Afghanistan, I still need to be careful dwelling too much on these feelings. If I try to place myself back in that position, waiting to hear that awful phrase—“stand by for CASEVAC 9-line”—squawking out of the radio, I feel the physical indicators of another panic attack creep up on me. 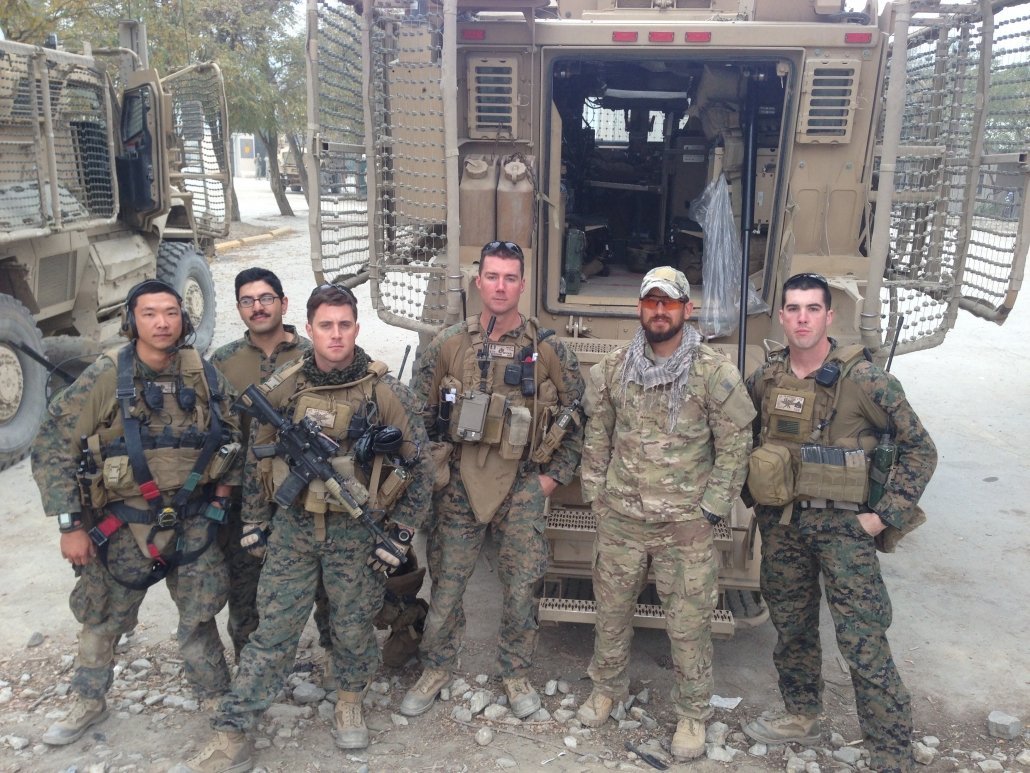 Naylon (third from right) with fellow Marines and a Dari-language interpreter prior to a patrol in Afghanistan. Courtesy Maurice Naylon

As the saying goes, “experiences in combat will vary.” Similarly, the way we respond to these experiences, in the long run, will also vary. For me, I’d buried my stress—and what that stress did to me —so deeply that it took a panic attack in a high school classroom to finally look it in the face. While I don’t think I’ll ever fully rid myself of the impact my experiences had on me, acknowledging the long-term stress of combat has been an important first step. Bottom line, I can’t be afraid to take an honest look in the mirror. It’s better than the alternative. 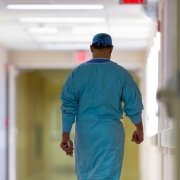 A Sailor Signs Up to Escape Poverty, Finds Terror Instead
The Unknown Legacy of Military Mental Health Programs

Letters From War and Drawing “The Line Between Respect and Caution...
Scroll to top